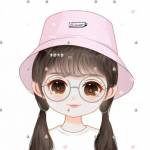 Aion Classic is a server which has restored the contents of the original Aion service that began in 2009 so that they could be enjoyed again. It operates on a separate server from

NCSOFT revealed this week that they will finally be releasing Aion Classing in North and South America in two weeks' time. This is a retro version of Aion that will take you back to the early days of the server and some of the first expansions and adventures created for the MMORPG. So far it's been a hit in Europe as players have flocked to go relive the way the game used to be, and now players in the west will be able to experience it as well. The game will drop on June 23rd with Founders Packs available for purchase right now. Here's a little more info on the game.

Aion: Classic will be available in both free and paid (subscription-based) versions. Subscriptions are for three, 30, 90, or 365 days, and can be acquired by purchasing Siels Aura with real money. Free players will earn XP at a slower rate than subscribers. There will also be a Daeva Pass, a.k.a. battle pass, which has its own rewards and unique currency, Quna, which can be used to obtain various cosmetic rewards and unlock the premium pass tier.

Aion: Classic was a big hit in Korea following its launch last November, with quarterly revenue for the game nearly tripling since its implementation. Its not as popular now as it was 12 years ago, but if NCSoft can get anything resembling that same response in the Americas, it will be well worth the endeavor.

Except from Aion Classic FAQ:

What is Aion Classic?

Aion Classic is a server which has restored the contents of the original Aion service that began in 2009 so that they could be enjoyed again. It operates on a separate server from the currently Live server and will be provided as an official, ongoing service rather than an event.

What is the service version?

The content of the Aion Classic we are introducing is based on the original 1.0 update. This server features PvE content up to level 50 as well as Rift and Fortress Battles for PvP.

However, there are many players who experienced difficulties in the original Aion due to the high EXP required to advance. These issues have been corrected in Classic and adjustments have been made so that the highest level can be reached in a shorter amount of time.

The contents are 1.0, but the implemented client system is version 2.7 so you can expect to see a more balanced and optimized version. For example, Remove Shock Skills and the Two-Handed Weapon Integration System that allow Altered State escape have been applied.

If you enjoy games and want to grow up quickly in Aion Classic, Kinah are indispensable, whether to make weapons or to buy materials.https://www.igvault.com/Aion-Classic-Kinahcan help you quickly build an advantage in the game by buying wow classic gold with fast delivery,huge stock , cheapest price and 24/7 live chat service. 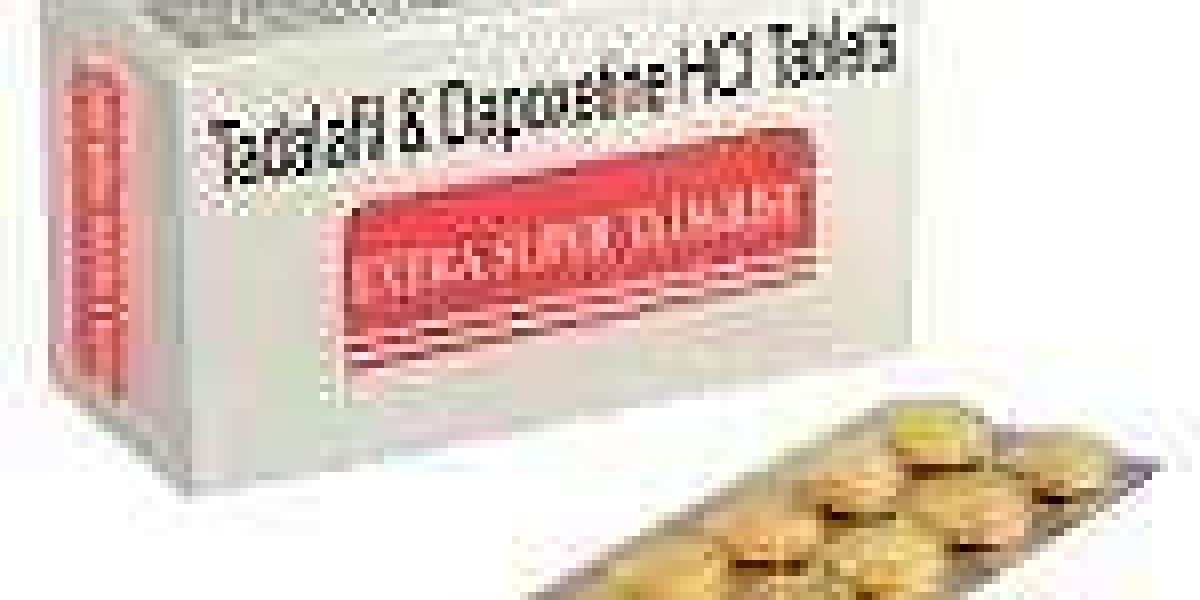 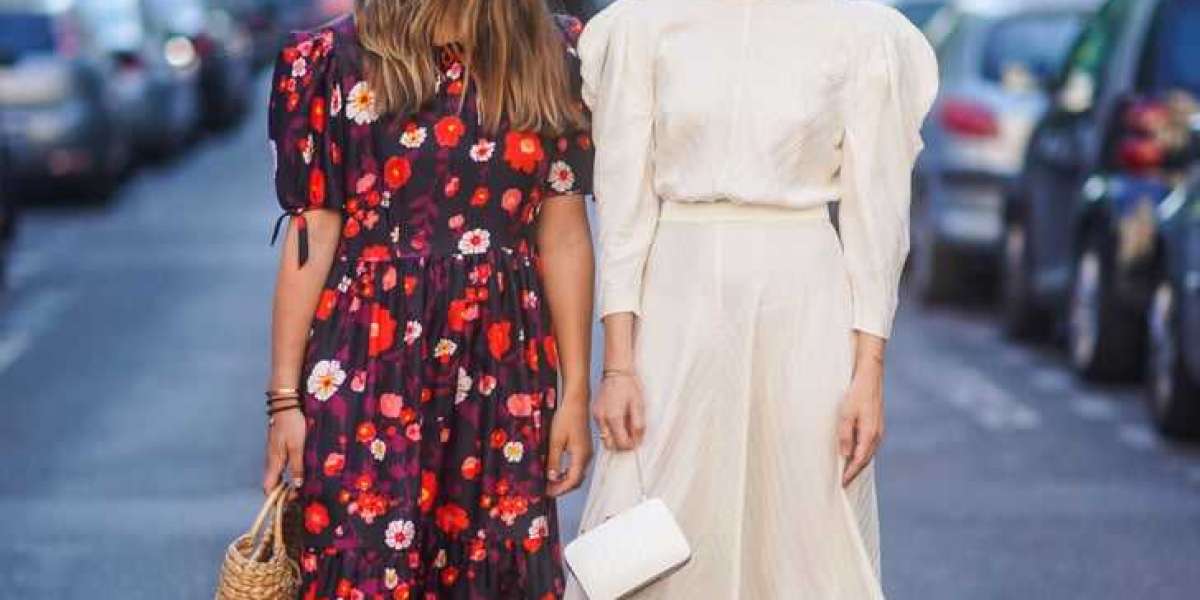 Moncler Jackets information from the