Legend of the Ancient Sword Online: Picking your Class 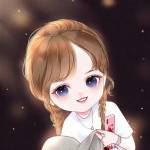 In Swords of Legends Online, you have a wide variety of different heroes with whom to experience both individual class stories, as well as the overarching narrative running through the game. At the start

In Swords of Legends Online, you have a wide variety of different heroes with whom to experience both individual class stories, as well as the overarching narrative running through the game. At the start of the MMORPG you can choose from 6 different classes. Each of them has two specializations that you can switch between at any time outside of combat and free of charge:

The sunlight never penetrates the depths of the abyss, home to the Reaper schools subterranean temple complex.

The Reapers originally came from Heavenly Ridge, the place of pilgrimage for the followers of the great Goddess Nwa. Some of them settled in Heavenly Ridges subterranean temple and served to guard the Grand Warlock. They were tasked with protecting the sacred objects left behind by Nwa.

Berserker - A classic melee who can deal damage or refuel

The founder of the Berserker school was Qingya, who was originally a giant turquoise wolf. Master Lan Yaoqi guided him down the path to enlightenment, and on his travels he recruited many other warriors to follow him. These disciples continued his legacy, championing an extraordinary combat style, and the legendary tolerance for alcohol which makes them into true Berserkers.

Together with Zhenren Chixia and the students from Taihua Temple, integrity and generosity found their way into the country. However following a series of unexplained incidents and increasing differences between the students, there was a schism leading some of them to leave the temple. Those who stayed became the first Spellswords

The students of Zhenren Chixia who obliterated the demons gradually transformed Taihua Mountain into a peaceful paradise. Nevertheless, ill fortune befell one of the students, who in turn accused his fellow student Heshuo of intrigue. After a series of arguments, Heshuo eventually left Taihua Mountain, vowing to find the real culprit. Those students who left with Heshuo became the first Bards.

In ancient times, the great Goddess Nwa guided numerous clans into the underworld, but the Lao clan from Heavenly Ridge was ordered to stay in the upper world and promulgate Nwas benevolence. Heavenly Ridge became a place of pilgrimage, and the priests of the Lao clan, who stay on the surface and welcome the faithful, are known as the Summoners.

Like Qingya, the founder of the Spearmaster school was also a student of Lan Yaoqi. She went by the name of Yuejiang, and attracting a group of followers, taught them her secret abilities and martial arts. She trained them to become invincible masters, and soon there was no one who could oppose them.

Hopefully this guide will help you with getting started. Swords of Legends Online is an action MMORPG set in a breathtaking fantasy world with sophisticated combat mechanics and a unique storyline, If you have already played the Swords of Legends Online game, then you will definitely know the importance of gold in the game experience. Make gold is a hard work that takes a lot of time and effort. Buying gold on our websitehttps://www.rsvsr.com/swords-of-legends-online-goldwill save you a lot of time and give you a greater enjoyment of the game. 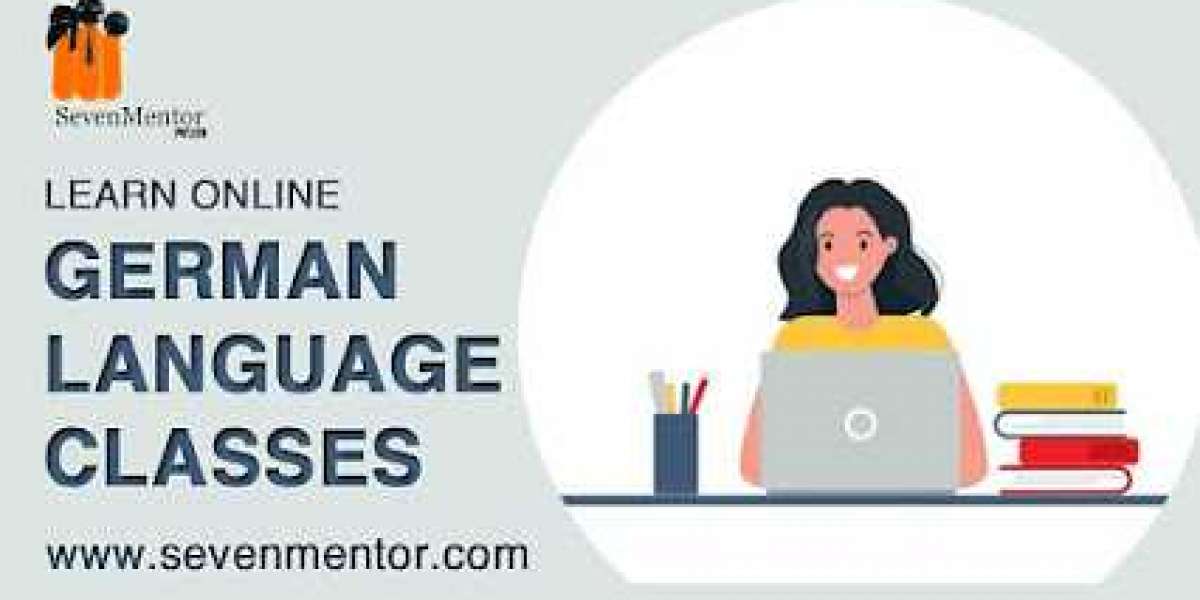 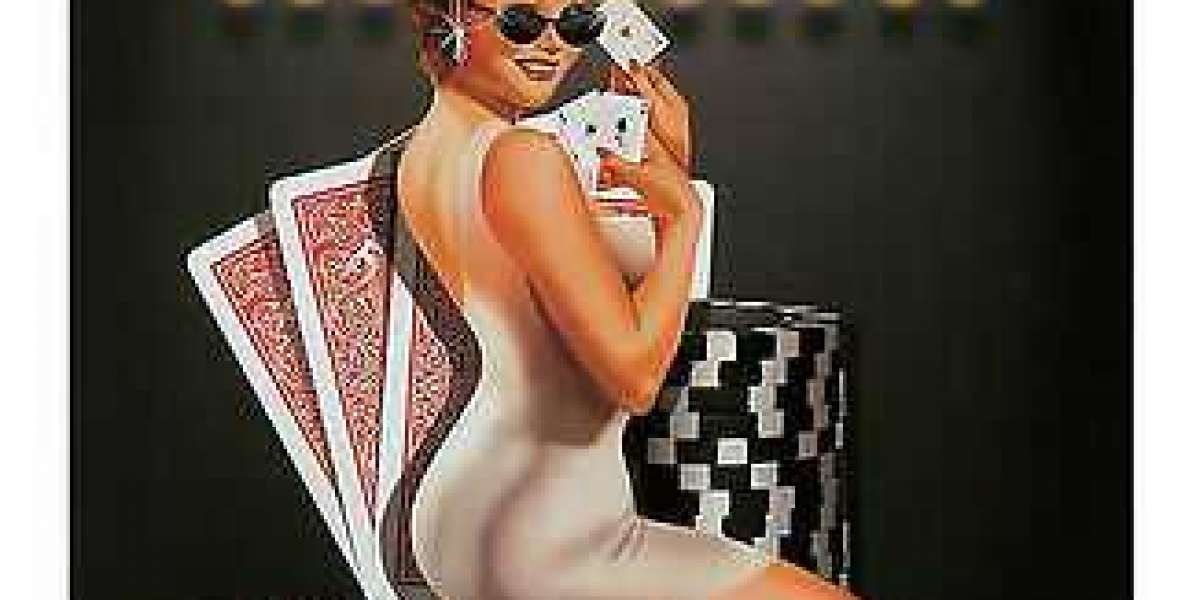 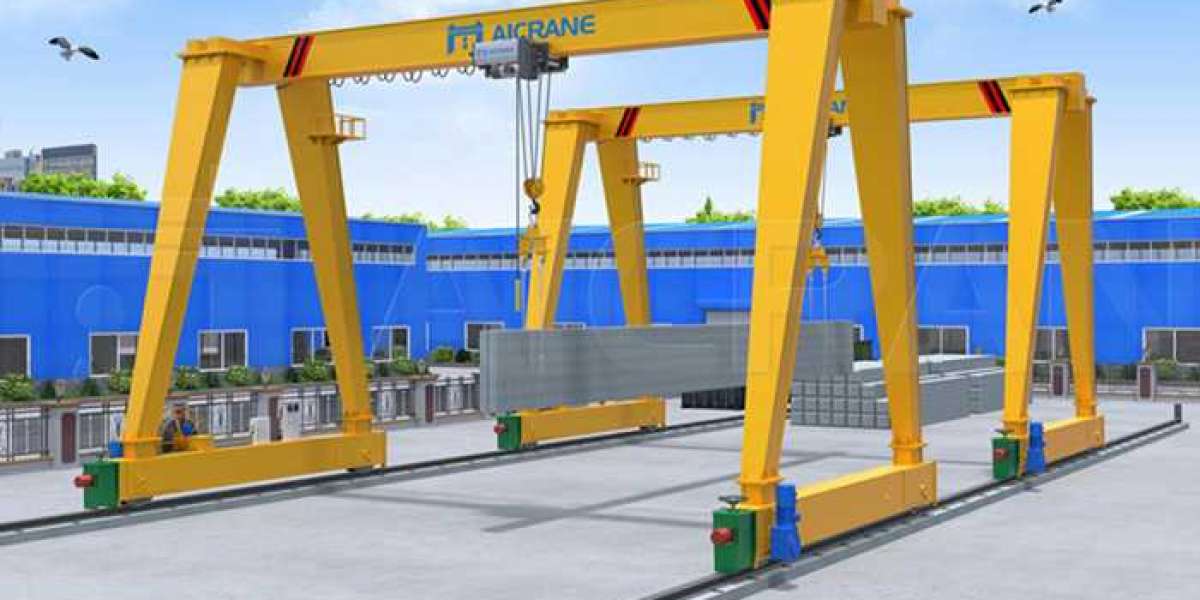 Must You Learn More About 10-Ton Gantry Cranes Before You Purchase?