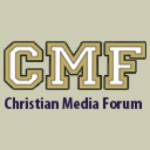 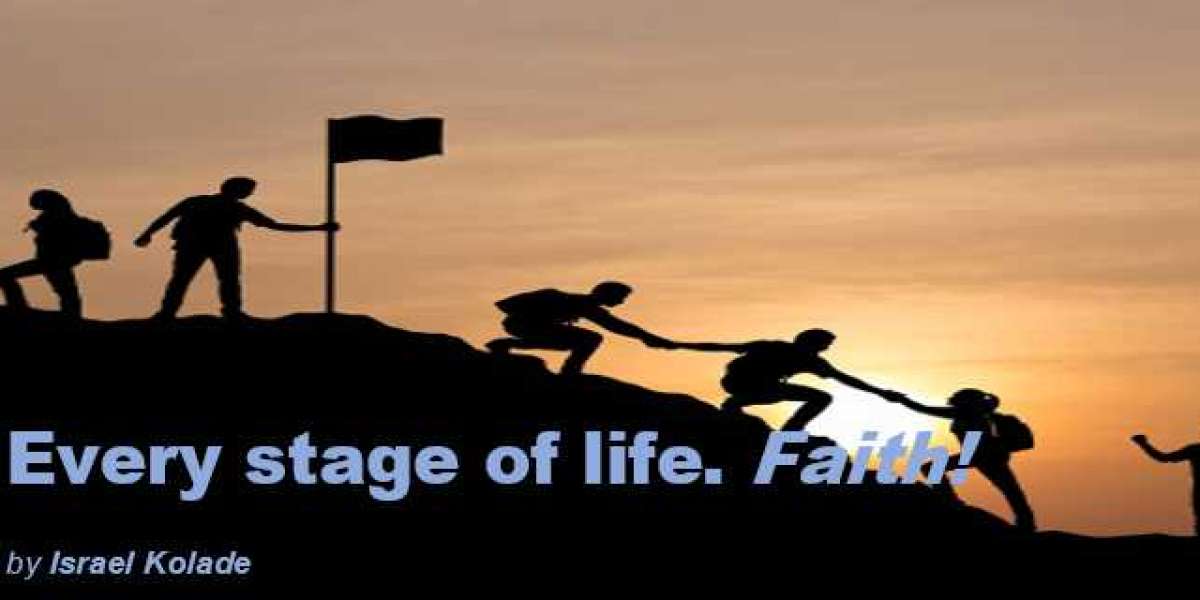 Do not ever think God will forget his promise of protection, provision and direction.

God spoke to Moses to lead the children of Israel out of slavery in the Land of Egypt (Exodus 13:17-22), and this was a big challenge for him it takes strong faith to make such a decision as a leader. Meanwhile, the God who spoke to Moses to act already hardened Pharaohs heart not to allow them to go. (5 Now it was told the king of Egypt that the people had fled, and the heart of Pharaoh and his servants turned against the people; and they said, Why have we done this, that we have let Israel go from serving us? 6So he made ready his chariot and took his people with him. 7Also, he took six hundred choice chariots and all the chariots of Egypt with captains over every one of them. 8And the Lord hardened the heart of Pharaoh king of Egypt, and he pursued the children of Israel, and the children of Israel went out with boldness. 9So the Egyptians pursued them, all the horses and chariots of Pharaoh, his horsemen and his army, and overtook them camping by the sea beside Pi Hahiroth, before Baal Zephon. Exodus 13: 14).

It looks like God is testing Moses to see how he will manage the situation. Imagine that when the children of Israel reached the red sea, they know they must cross it to reach the promised land, I am very sure not many of them will run into the sea. But because Pharaoh and his army were chasing them from behind, there was no choice, and the situation was a matter of life and death. That is the first stage of the situation: taking the step of faith. Sometimes, when God gives instruction, we need to be pushed, whether by circumstances around us or any other pressure.

The second stage was when they looked back and saw the Egyptian army coming; Moses looked up, called upon God, raised his rod, and the red sea parted for them. That was an emotional decision-making moment. However, imaging being in the middle of the parted red sea, looking left and right, and seeing the water left and right; there isnt any guarantee that the water will remain parted until you have walked to the other side. That was another challenge of uncertainty that the children of Israel had to overcome. If God is leading, we must continue to believe every stage of the way. Do not ever think God will forget his promise of protection, provision and direction. Again, by the time they came out of the red sea, none of them will have known what Gods plan to deliver them from the enemies that were pursuing them was. I am sure many of them will have been getting ready to start running again as soon as they got to the other side, but behold, the bible says (For I know the thoughts that I think toward you, says the LORD, thoughts of peace and not of evil, to give you a future and a hope Jeremiah 29:11). Gods plan for your life is to make sure that you are protected. When you come out of that situation, you will look back and say thank you, God, I made it. Then the prosperous life continues. 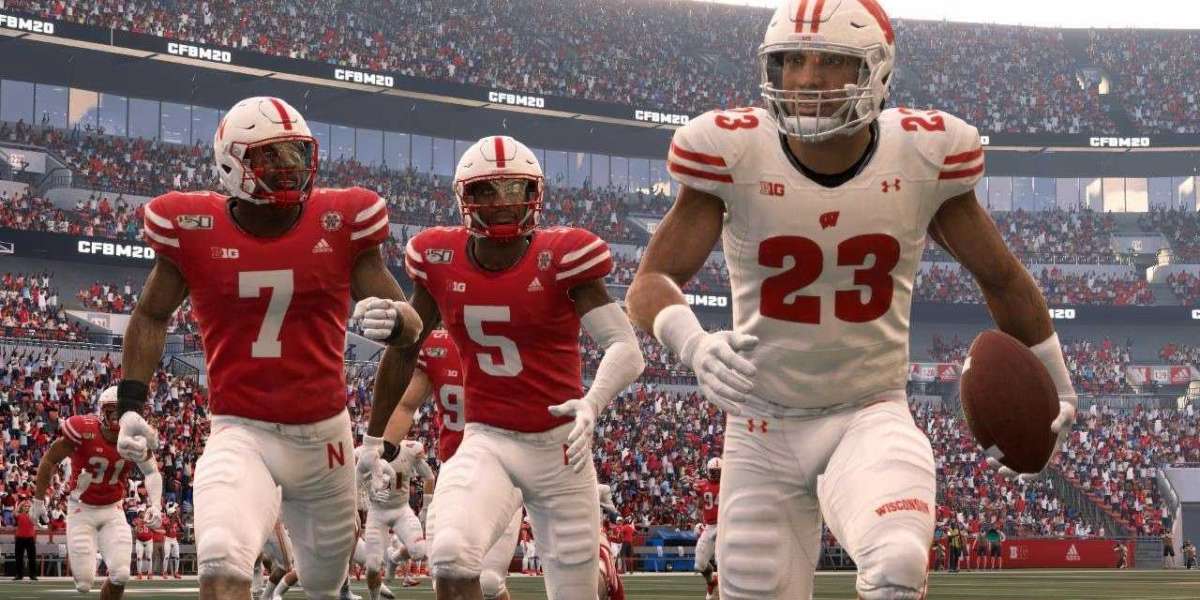 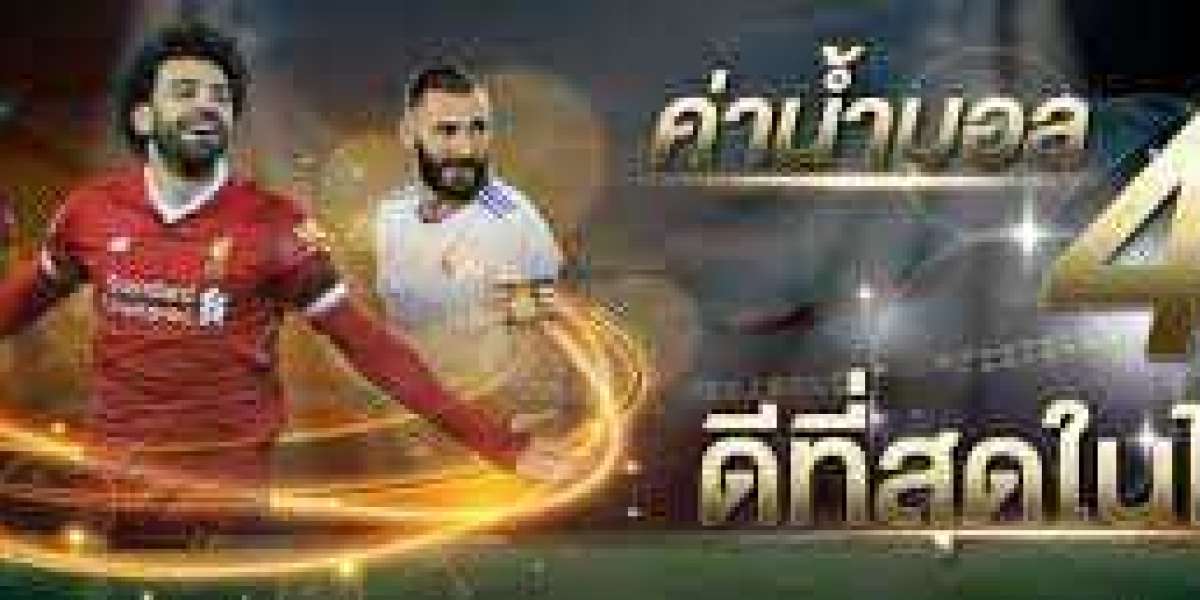